Broadlands, in Romsey, Hampshire, is best known as the former home of The First Earl Mountbatten of Burma and as the honeymoon house used by Queen Elizabeth II (then Princess Elizabeth) and Prince Philip in 1947 and later, by Prince Charles and Princess Diana in 1981.

ANG Artelia Group’s Management Contracting team recently completed the repair of the estate’s Grade II* listed Orangery on behalf of the current Countess Mountbatten of Burma. The intention is for the refurbished Orangery to form an exclusive wedding venue and events space.

Garden hothouses, like the Orangery, were common in Georgian country estates. Providing a warm place to propogate and protect exotic plants during the winter, the structures were also created so owners and visitors could admire the exotic plants in a fine architectural setting. Broadlands’ Orangery holds very high historic significance, dating back to the 1700s with later alterations by Capability Brown, Henry Holland and architect, William Eden Nesfield.

ANG’s repair of the Orangery began in December 2020, sensitively establishing site set-up close to the main house and strategically approaching the works over two phases:

The results speak for themselves – the building is restored to its former glory and will make a stunning events space.

“The work is to a very high standard and the phases were completed despite some very difficult weather. Congratulations to Steve Dandy who ran a very tight, although, very wet, ship and all involved in this successful project.” 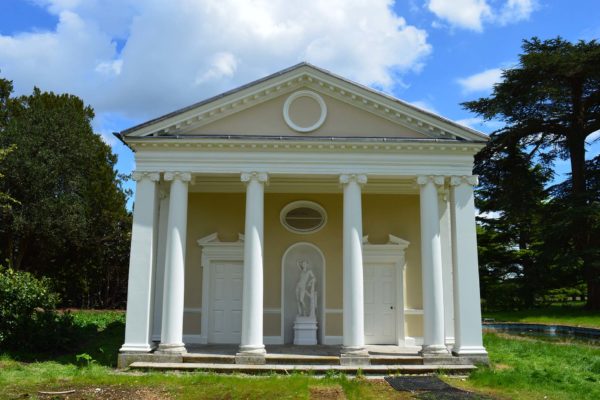 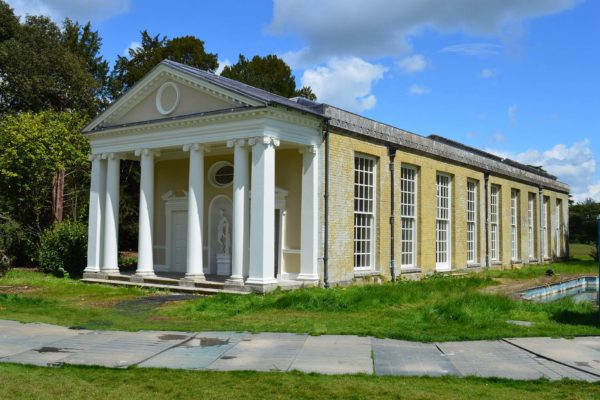 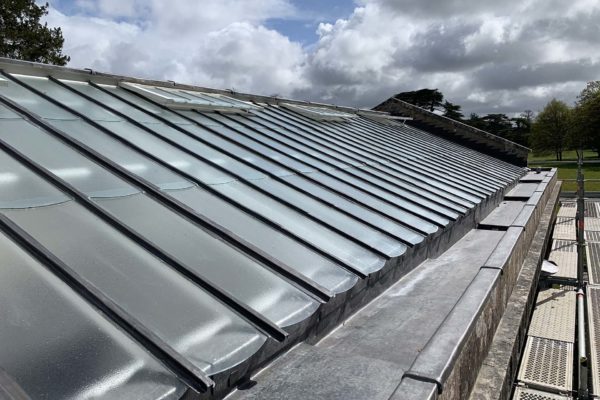 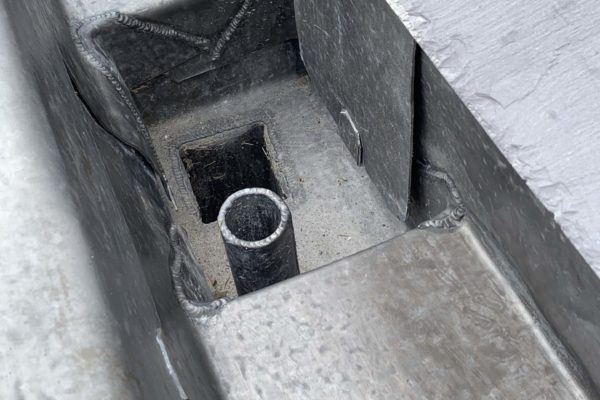 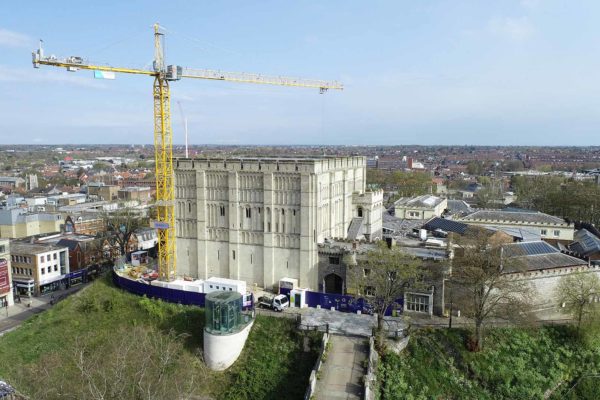 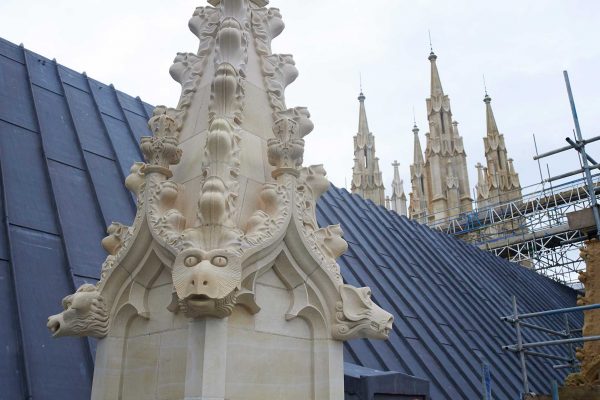 View more
Back to Projects

This website uses cookies to improve your experience while you navigate through the website. Out of these cookies, the cookies that are categorized as necessary are stored on your browser as they are essential for the working of basic functionalities of the website. We also use third-party cookies that help us analyze and understand how you use this website. These cookies will be stored in your browser only with your consent. You also have the option to opt-out of these cookies. But opting out of some of these cookies may have an effect on your browsing experience.
Necessary Always Enabled
Necessary cookies are absolutely essential for the website to function properly. This category only includes cookies that ensures basic functionalities and security features of the website. These cookies do not store any personal information.
Non-necessary
Any cookies that may not be particularly necessary for the website to function and is used specifically to collect user personal data via analytics, ads, other embedded contents are termed as non-necessary cookies. It is mandatory to procure user consent prior to running these cookies on your website.
SAVE & ACCEPT